Nature is indeed a suitable area for refreshing your body and mind. But don’t you realize that nowadays the pollution against nature just keeps increasing, whether in the form of factory waste or just simply just a bunch of people littering. On the Komodo sailing trip, for example, the amount of tourists that irresponsibly doing this is not just a few. 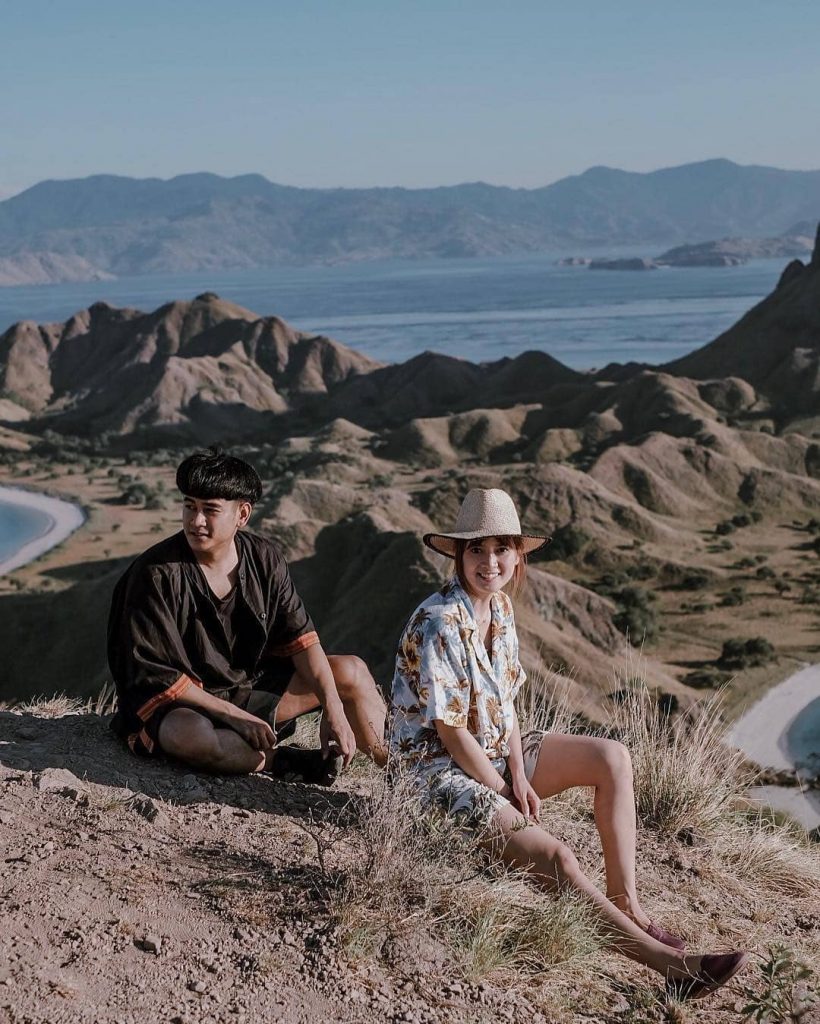 The Toxic of Komodo Sailing Trip

Being on the Komodo sailing trip might be a great experience, but sometimes people tend to forget to take care of the nature that they admired from their journey. It’s kind of obvious that the majority of people who litter and ruin nature around Komodo are tourists. That’s why we need to reflect on our past actions and start to become more environmentalists in order to preserve the beautiful nature of Komodo and Flores. Here are some of the advice to remember.

…or any kind of bag that can be used to store your garbage temporarily, and can be easily carried around. You are responsible for the mess that you created in the boat or the island, so make sure to always keep a disposable bag to sort your garbage and keep it to throw it out later.

If you haven’t known already, littering is the number one reason that damages the environment the most. “But just one wrapper won’t make that much difference right?” is usually what people might think of, but imagine a hundred people have the same thought. It’s going to be enough to create a mountain of garbage. 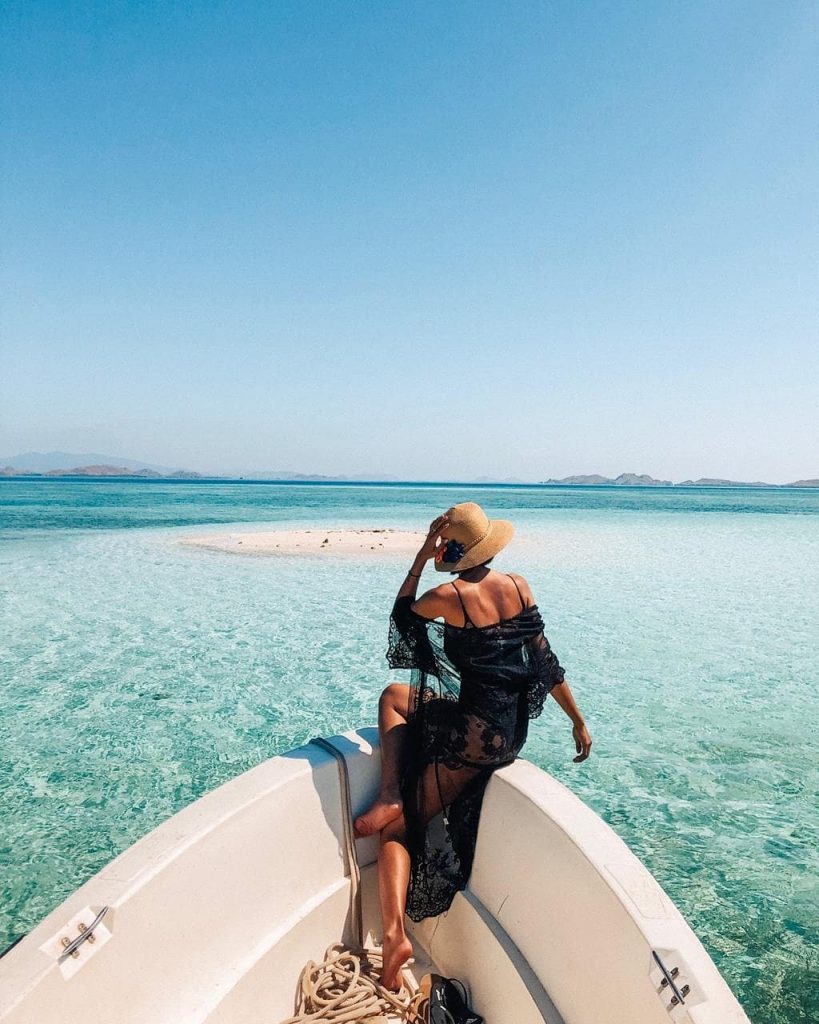 As much as you wanted to, please don’t smoke from the start of your Komodo sailing trip until the end of it. This because not only the smoke can disturb other guests, it can also potentially harm the animals around the area. Not only that, but it can also harm yourself especially when you are packed with so many activities that require stamina.

Aside from wrappers, a cigarette is also the suspect that can be found disposed of in the wilderness. In fact, lots of them can be found sometimes. So, since we can agree that smoking can cause harm to literally everyone involved in the journey, try not to do that okay?

Can You Tame the Famous Beast from Komodo Dragon Island?

Living the Dream Travel With Your Friends in Bali

Avoid Stomping on Any Plants

Did your mother ever scold you for stomping the grass or bushes on the garden when you were a kid? Well, it’s time to remember that moment and try not to do the same on the islands in Komodo. Komodo National Park is recognized by UNESCO not just because of the presence of the Komodo dragon, but also for the nature around the area. So we have a responsibility to avoid any damage that could be done to the wildlife. In that case, try to avoid wandering into the area that is forbidden by the locals. Because aside from your safety, they also tried to preserve the nature around the area. Nature is also important to keep the animals from being extinct because that is their habitat.

Having fun on the Komodo sailing trip is great, but we have a responsibility to make sure everyone who comes after us will also have fun as well and so on. Nature is the source of our life, so it’s important to give a thought about it starting from now. Let’s make a difference!