So you have decided to take the famous Komodo sailing trip. Spending a few days living in a liveaboard, diving in numerous Komodo’s world-class diving sites, and exploring the gorgeous islands in betweens. Nothing can be as perfect as this remote frontier to unwind all worldly problems and just to enjoy the unparalleled beauty of nature.

As a tourist, however, you still have the responsibility to keep Komodo area as how you found them. The UNESCO-protected region is extremely sensitive; both underwater and the upper-land. 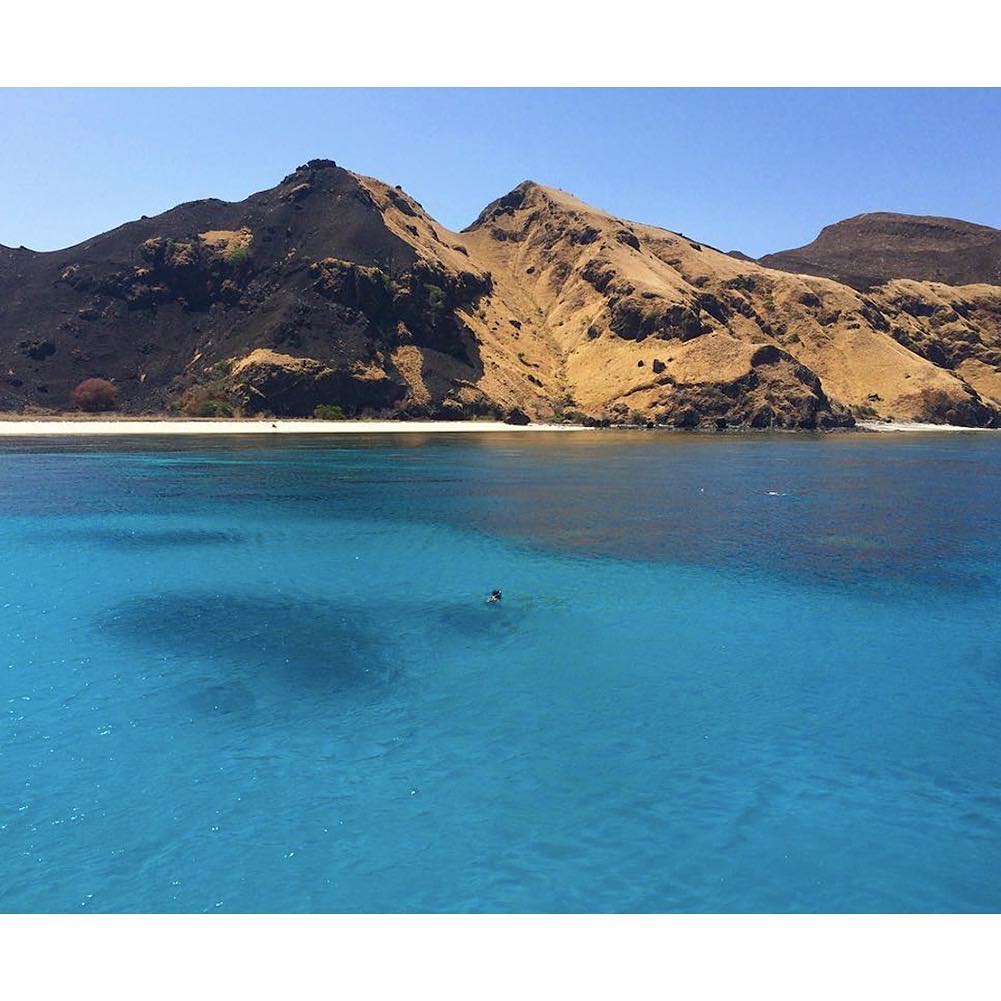 Bottling Up the Pink Sands

We got it. Komodo’s pink beach is beyond pretty. The rosy glow charms anyone who come and see it—especially for the first timer. With being only seven in the world, the urge to scoop a few spoon of the pink sands into a small bottle can even feels stronger than before.

But for the love of Komodo, please don’t.

Some pink beaches in the world has turned into less pink due to tourists’ greed. Don’t let it happened to our Komodo’s Pink Beach.

As you have probably know, one of the National Parks’  charm is the crips golden savannah that covers most of the undulating hills in the area. The gorgeous savannah fields are a result of adaptation to Flores’ dry climate. Such vegetation means the islands are highly susceptible to fire. Even littlest tinder can start fire that, with the help of the wind and dry grasses, will spread quickly and burn the whole island.

P.S: It has happened before, which recent fire occurred on poor Gili Lawa

Lit a Firework in Komodo Sailing Trip for Whatever Reason

Today, some Komodo sailing trip starts catering private party and honeymoon trip. Following nature of a party, you might want to add fun to the night and lit a firework. But then again, you better not. The fallen spark, if it fell to nearby islands, can ignite an unwanted fire.

Beneath the ocean, the life of hundred species of corals, fishes, and abundant marine creatures depend on clean water—otherwise they will be vanished. You don’t want to see those pristine diving sites get corrupted with trash, so please restrain the need to throw anything to the sea. Not only they are a pain the eyes and foul-smelled, trash are a major factor to the death of marine life—who can easily mistaken plastic like foods. To turtles, plastic bag resembles jelly fishes, their favorite snack and they will get choked trying to swallow the plastics. Sea birds are known to mistook plastic pellets as fish eggs, and million of them die per year as the result.

You can start by collecting your own garbage and reducing plastic usage during the sailing trip. Start simply by denying plastic bags and plastic straws, both onboard or around the park. Be an ocean hero.