Take a Komodo boat trip, they said. Watch the scenery glide past, they said. Go travel where the road is not taken, where beaches are empty and the water clear. But no one has said how commercial Labuan Bajo has turn out to be. The once quiet fishing town is now getting busier with springs of tourism. Travelers of all places in the world walks the narrow path of Labuan Bajo and hop on numerous liveaboard that going back and forth around Labuan Bajo.

If you dwell on imagination of raw exploration of Flores, taking a trip to Labuan Bajo in its most peak season might not be the best idea. What’s what going to be adventure might turn out to be a long selfie queue in Padar’s top peak, crowded Komodo Island, or finding too many plastic waste than rosy sands in the pink beach. if you dream of pristine Komodo, then it’s best to take the travel during the shoulder season. 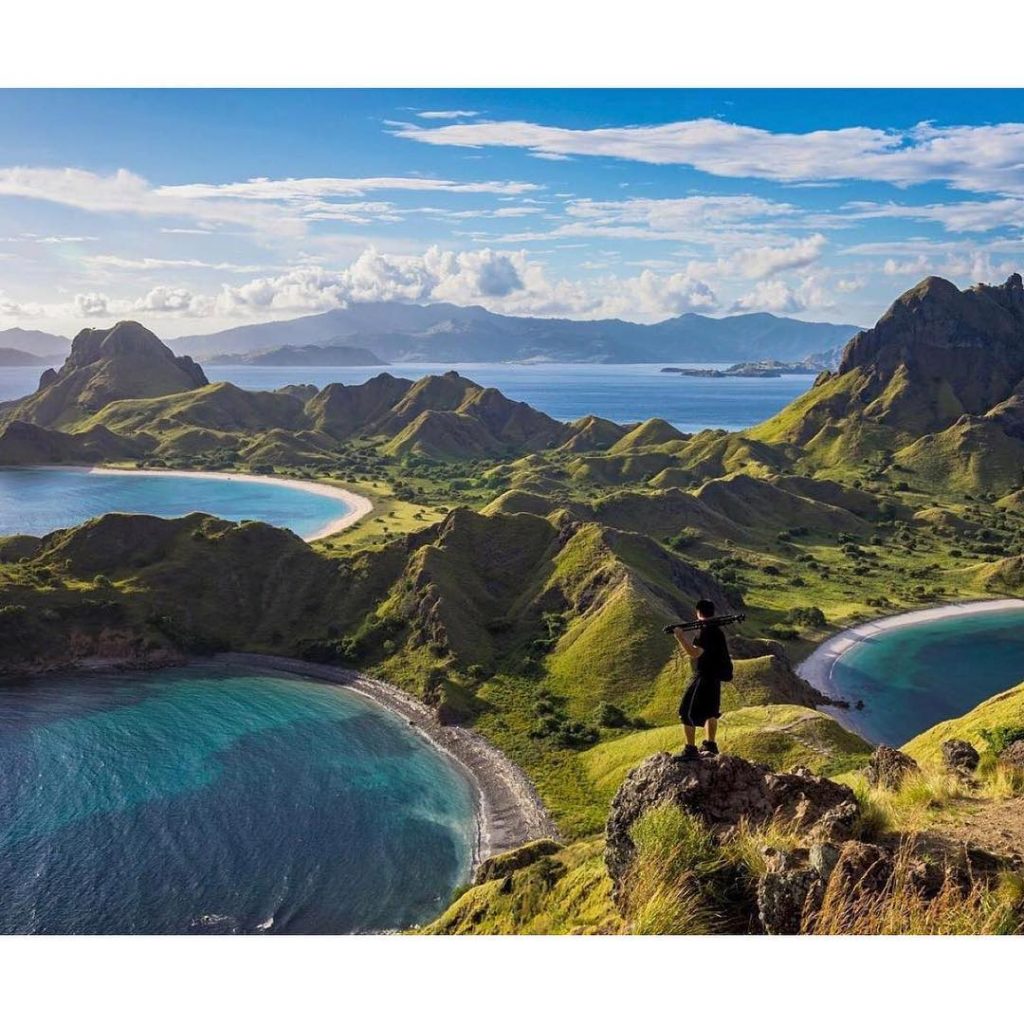 One of Komodo’s best shoulder season according to us is between March to April; just after the rainy season and right before summer hits. Still doubtful why this is the best time to book Komodo boat trip? Here’s how we would change your perspective:

Not only airplane tickets, prices of Komodo boat tour can get pretty competitive during July to August. It’s the dreamy summer trip; the holiday season; the top of the peak. Even the most humble liveaboard boat can give you a fairly high charge. You can ended up spending more than a million rupiah just to sleep in a shared deck with foams instead of bed.

Labuan Bajo’s boats tend to lower their charge when the demand goes equally drop. In shoulder season, you can get to travel around Komodo in much splendid liveaboard (with actual cabins, beds, and better service) with almost equal price of humbler liveaboard in peak season.

As Labuan Bajo getting more and more popular, competition between travelers to get into better liveaboard is getting tighter. Some of the best liveaboard even need to be booked at least one month prior of departure. Nearing the summer break, tickets were sold fast!

One advantage of booking Komodo boat trip in shoulder season is having less competition amongst fellow traveler. You can choose the type of cabins you want without fear of running out. Some single travelers even got lucky for having a shared cabin for themselves (and just paying for one)!

When you imagine Komodo National Park, you would probably picturing remote islands, empty beaches, pristine snorkelling sites, and a true prehistoric vibes during the dragon hunting. Unfortunately, all what you have pictured about Komodo can get beaten into harsh reality when the destination get too crowded with people.

Greenest Komodo Landscape of the Year with Agreeable Weather

Under the blessing of tropical climate with dry and wet seasons, the Komodo’s landscape would look very Jurassic-looking with dry savannah and jagged stone hills during July to the end of the year, and looking very verdant during March to April—just when the rainy season stopped. Lush undulating hills with thick carpet of green grass will absolutely be a refreshing sight to behold.