Why self-promotion important for women to be successful in entrepreneurship

The studies found that the more successful women are, the less they likely to brag their achievements. They tended to downplay their achievement to blend in. However, self-promotion is a great weapon women can use to boost their success in running their own business. It opens more opportunities to grow bigger.

It helps you to achieve success

Some female entrepreneurs may find it to be time-consuming to just tell their achievements or accomplishments to the others. They are also most likely afraid to be considered as arrogant. Thus, many female entrepreneurs choose to downplay their strengths. However, self-promotion or bragging can help women achieve success even more. The study even showed that both women and men enjoy hearing women talk about their achievements and accomplishments. It makes people respect them even more.

The success of woman is considered special

Women success is not something but still considered as special. It is something inspirational. It is because there is still stigma or stereotypes about women in general which makes people view women as weaker creatures than men. Therefore, successful women always manage to inspire other people. Their success can inspire the others to work harder and dream more. Therefore, it is highly suggested that you start your self-promotion because downplaying your strengths or accomplishments is so detrimental.

Challenges in Business Development You Should Conquer

Thinking Like An Owner When Running Your Own Business

The Importance of Honesty in Business 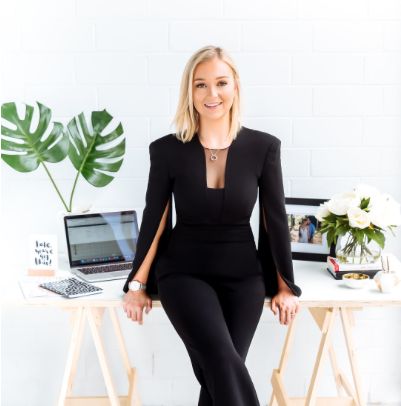 Self-promotion is also important key for female entrepreneurs gaining success because it promotes positive network. You can brag more about your accomplishments or achievements in not an arrogant way during networking sessions. Use this opportunity as a chance to share your experience that can inspire other people who listen. Self-promotion can help boost your fellow female entrepreneurs. They will be more motivated to do as good if not better than you. Self-promotion is empowering for women because it can boost your own confidence. It makes you feel like you do something to the people around you especially fellow entrepreneurship.

Displaying how wonderful your team is

Another reason why self-promotion important for your is because you can relay how wonderful your team is. How hardworking they are to make dreams come true. Therefore, self-promotion is not only about your personal accomplishment but also the entire journey of your business, including your valuable team. It may also inspire people to develop good leadership. This kind of self-promotion will also open the gates for more opportunities to build larger networks. It is like a bonus but essential to gain more success.