Dragon… a mythical ancient creature that popular within pop culture is mostly just fictional. But what if I tell you there is one animal that resembles the body structure of a dragon? It’s none other than a Komodo, a giant lizard lives on his own island and part of the East Nusa Tenggara province. Often called Komodo Dragon Island to emphasize the greatness of the animal, Komodo island becomes one of the most popular tourist attractions in Indonesia.

Komodo Dragon Island, exotic but can be dangerous… 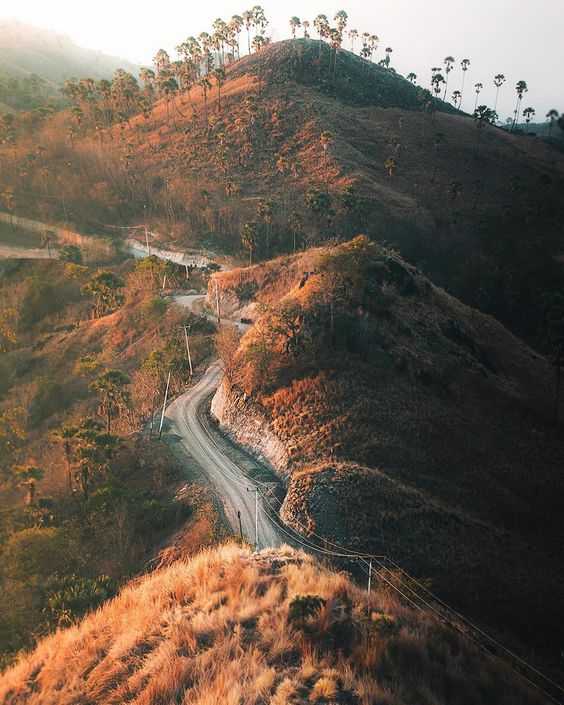 First, let’s talk about the beast. Komodo is a large lizard species resides currently on Komodo and Rinca Island. It’s unnaturally large size is due to the absence of other carnivorous animals around the island, making these lizards the very top of the food chain. They prey on every animal from mammals to birds, often sneakily assault them with impressive speed. Komodo also hostile to humans and will attack on sight, making it dangerous to approach carelessly without any protection.

As of now, Komodo is classified as a vulnerable species. That’s one step before endangered, so that’s why UNESCO declared Komodo, Rinca and Padar island as a heritage site and named it Komodo National Park. Komodo mate twice a year and usually hatched around 20 eggs in total, but the young lizards are usually vulnerable against cannibalistic adults, therefore, they dwell in under the trees for protection.

Have You Know This Labuan Bajo Cruise Trip Tricks?

A Retreat to Lost World with Komodo Cruises Labuan Bajo

This is where colossus reptile roams the earth… 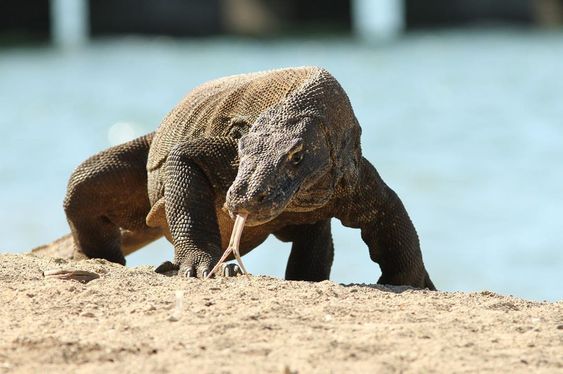 Out of the three islands in Komodo National Park, only Padar island does not inhabit any Komodo. They extinct in there because of a lack of food and unsuitable land which mostly consisted of hills and volcanic mountains. Rinca island has as many Komodo as the Komodo dragon island, but because Rinca is less visited by people they have fewer facilities to protect people from Komodo in there. Many accidents regarding attacking humans often happen in Rinca, especially the locals who have to take great care of themselves.

This exotic lizard has been shipped to other countries, but most of them do not live long due to different climate and unfit environment. Komodo in the USA and UK tend to only last 2 to 5 years before dying until a biologist by the name of Walter Auffenberg managed to figure out how to make the giant lizards stay to live longer. But that doesn’t stop people from around the world lining up to see the magnificent creatures in their natural habitat, The Komodo Dragon Island.